During this Covid-19 Crisis, Intero Real Estate and the listing and selling of homes is considered an essential business. We are doing everything to take care of our clients, virtually whenever possible. Please call, text or email us for information. Most importantly be smart, be safe and stay strong! 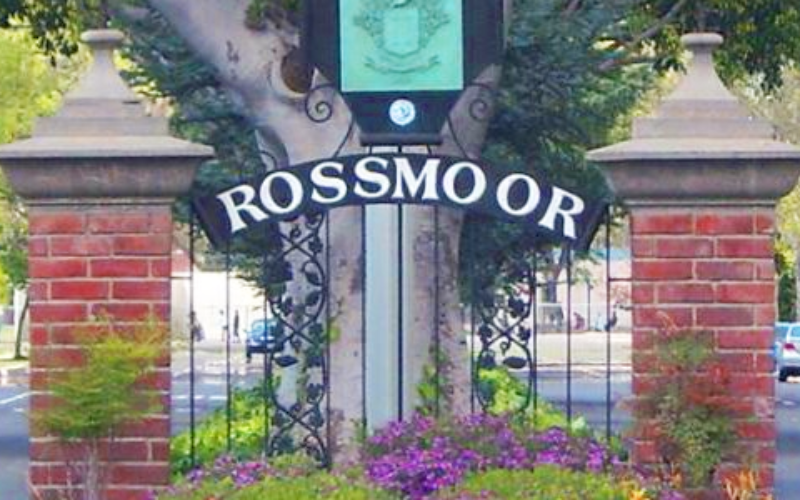 Every Wednesday morning, about three dozen retirees gather at the local rose garden to weed, prune, and socialize. Pouring sweat into the soil at the nonprofit Gardens at Heather Farm gives these senior volunteers spiritual rewards, as well as tasty ones. "When you plant a fruit tree, you've got to live to see it fruit," says Jules Rosen, 87, a retired podiatrist transplanted from Brooklyn, N.Y. "Gardening is one small area where you play God. You decide what lives and what dies."

Rosen lives in a sprawling gated community called Rossmoor, home to nearly 10,000 seniors. It has its own theater, library, and aquatic center, two golf courses, and more than 200 clubs and special interest groups. "People move from all over the country to here, so they are outwardly seeking," Rosen says. "It's hard to be lonely in Rossmoor."

But should one weary of this retiree playground, Walnut Creek is designed to help seniors, approximately one third of the city's population, get around town. A local bus system with senior discounts makes it possible to go carless. A free trolley connects

Downtown Walnut Creek to the local BART station, where seniors can catch a subway ride to San Francisco and back for about $9. And locals who pay $7 annually to join the city's Senior Club become eligible for a city-owned minibus service that will transport retirees anywhere within the city limits for $1 each way.

Parkland. Although the bubbling creek the town was named for has been routed underneath the downtown through a series of culverts and only a few symbolic walnut trees remain, opportunities to commune with nature abound. The city boasts 22 parks and 2,704 acres of sprawling yellow hills punctuated by green shrubs. The summit of 3,849-foot Mount Diablo is accessible by car. (Hint: Try going at dusk to watch the sun set both above and below the clouds.)

The walkable downtown is speckled with high-end shops like an Apple Store and Tiffany & Co. More than 900 productions and events are presented annually at the Lesher Center for the Arts. And there's a pleasant mix of fine dining, organic eateries, and greasy spoons.

Yes, Walnut Creek is pricey. "We're not a low-cost city," cautions the 75-year-old mayor, Gwen Regalia. "It's not going to be a place where living is cheap, because we are part of the San Francisco Bay area." A 2007 survey of Walnut Creek seniors found that more than a third of those over age 60 spend more than 30 percent of their income on housing.

Ed Montgomery, 74, certainly has no plans to leave. The retired elementary school principal plays third base for a 50-plus softball league three times a week. It's called the Creakers, named after "the snapping and popping sounds our joints make as we play."

Winter Will Bring a Flurry of Activity to the Housing Market

Why the 2021 Forecast Doesn’t Call for a Foreclosure Crisis

Three Ways Low Inventory Is a Win for Sellers

Should You Buy a Retirement Home Sooner Rather than Later?

Will We See a Surge of Homebuyers Moving to the Suburbs?

What If I Need to Sell My Home Now? What Can I Do?